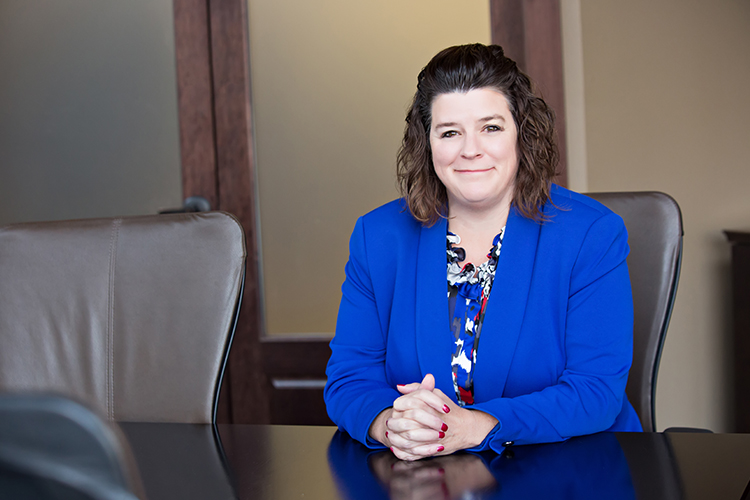 Terri has been practicing law in South Dakota more than 25 years. Terri focuses her practice to address all matters in criminal law and family law, such as divorce, child custody, assaults, protection orders, premarital agreements, adoptions, and simple wills.

Before forming Williams Law, Terri spent 18 years at Gunderson, Palmer, Nelson & Ashmore, LLP where she was a partner. Terri has dedicated much of her time to her profession. She has been the Chair of the Family Law Committee for the South Dakota State Bar for several years. She served on the Governor’s Task Force on Child Custody and has served as a Commissioner for the South Dakota State Bar. She was the President of the Pennington Bar Association in 2007. Terri has personally invested her time to help children and has served as a Board Member for SD Voices for Children and Dakota Horizon Girl Scouts. She has been recognized as a Great Plains Super Lawyer for 2011. Terri began her legal career as a Lawrence County Public Defender and later became elected as the Butte County State’s Attorney in Belle Fourche South Dakota, where she served the public for seven (7) years. She still has a passion for criminal law.

Terri earned her B.A. from Chadron State College and received her J.D. from the University of South Dakota.

Schedule an appointment with our office!