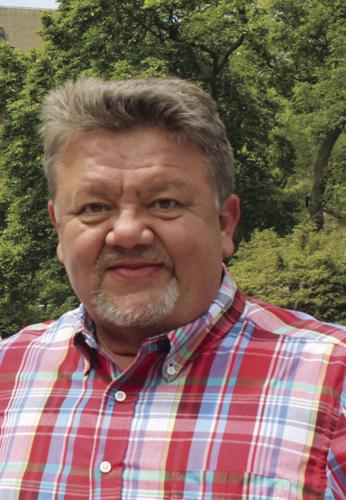 Gordy was raised on a family farm in eastern South Dakota; and completed his undergraduate studies at South Dakota State University. He served in the Army for a term in suburban Washington DC, then earned his law degree from the University of South Dakota School of Law with Stirling Honors. He clerked for United States District Judge Andrew Bogue in Rapid City, then engaged in private general practice in Sturgis with the law firm of Hansen, Hubbard &amp; Swanson. He served as Meade County States Attorney in Sturgis for two years before moving back to eastern South Dakota, where he served as Minnehaha County’s Chief Civil Deputy States Attorney for ten years. He was appointed to a Magistrate Judge position in Mitchell, South Dakota, where he led the startup of a drug court program. He then served as Circuit Court Judge in the Northern Black Hills, prior to retiring from that position in 2019.

Gordy has completed the General Jurisdiction Course and the Mediation training at the National Judges College on the University of Nevada, Reno campus. He has been a participant in local theater, volunteer firefighter, and served on various charitable boards over the years. He currently serves on the South Dakota Board of Pardons and Paroles.

Schedule an appointment with our office!